Drop in Sales Across the Province in January

6,161 sales were concluded in January across the province, which represents a decrease of 24 per cent compared to January 2021.

According to data compiled by the Quebec Professional Association of Real Estate Brokers (QPAREB), 6,161 transactions were recorded in the province of Quebec in January 2022, a decrease of 24 per cent. Active listings are down 23 per cent and new listings declined by 3 per cent compared to January 2021.

Condominiums saw the largest increase in the median price, up by 21 per cent. Signe-family homes follow closely with a 18 per cent increase and prices for plexes are up 10 per cent.

Here are the January 2022 median prices for a single-family home in the 6 CMAs along with the variation from January of last year. 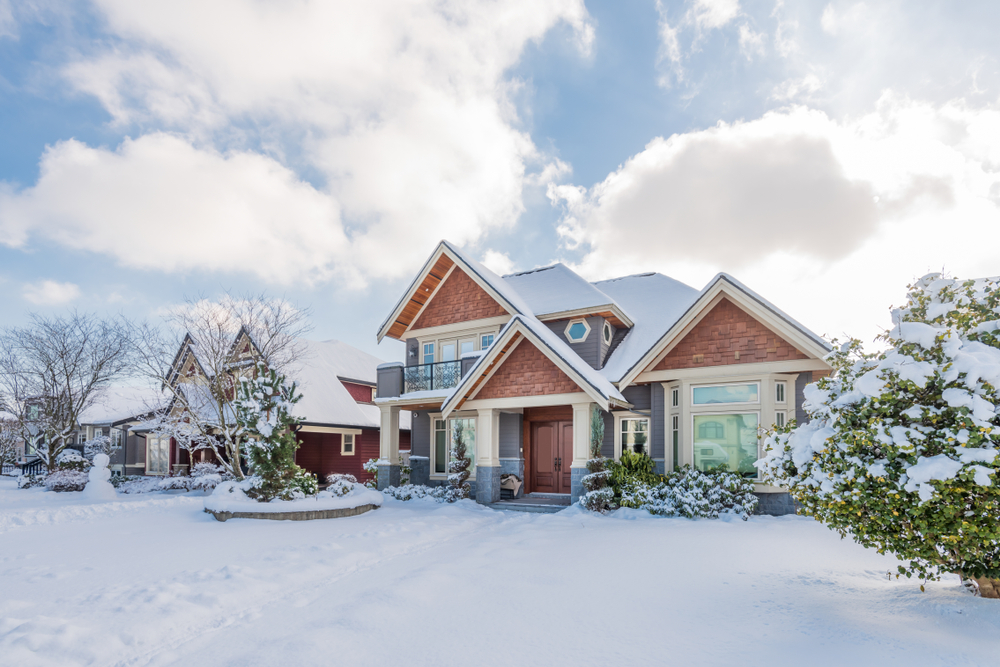