According to the latest 2016 census data published by Statistics Canada in October, 61.3 per cent of Québec households owned their home in 2016. This homeownership rate represents a slight increase of 0.1 percentage points compared to 2011 and an increase of 1.2 percentage points compared to 2006. But despite this rise in the homeownership rate, Québec still lags far behind the national average (67.8 per cent). 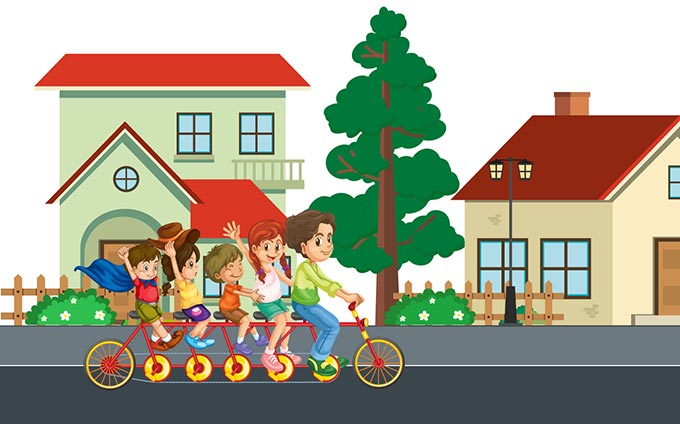 In its most recent Word From the Economist, the Québec Federation of Real Estate Boards (QFREB) examines various factors that influence homeownership trends: demographic characteristics, opportunity cost of ownership, interest rates and access to financing, preferences and composition of households.

Read the QFREB’s A Word From the Economist for full details.