Multi-unit dwellings that are "EV-Ready" will soon be the new norm, but what challenges lie ahead? 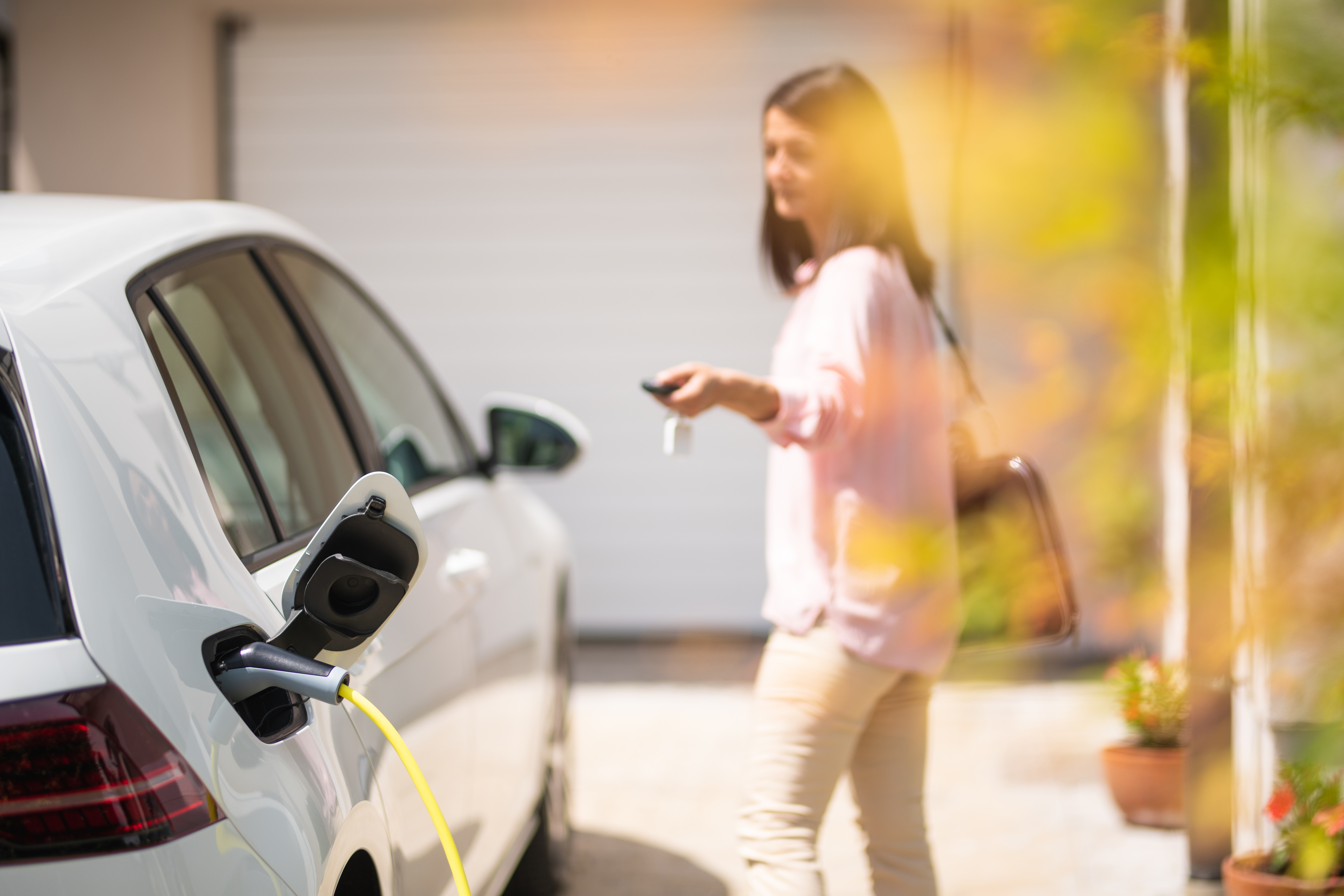 Towards a new normal

In 2016, there were 12,500 electric vehicles on Quebec's roads and this number grew to more than 100,000 by June 2021. By 2030, it is expected that there will be 1.5 million electric cars on the road in Quebec, or 30 per cent of the province's car fleet. The province is currently undergoing a profound transformation, and not only in the Montreal area. With a range of nearly 400 km, electric cars are now finding buyers in all regions of Quebec.

As of 2035, the government will ban the sale of new gasoline-powered vehicles in Quebec. This shift is part of the Plan for a Green Economy, unveiled in November 2020 by the Quebec government. This means that millions of electric cars and SUVs will be rolling around the province... and they will need to be charged every day. Soon, being able to plug in your electric vehicle in every building will be the new normal and this will become a key consideration for buyers when choosing their next home.

There is one question on everyone's mind: what changes will there be in terms of construction standards, given this new normal?

In 2018, the building code was amended to require new single-family constructions to be "EV-ready", meaning equipped with the basic components to accommodate such devices. However, the regulation was not extended to multi-unit buildings.

According to the Quebec Professional Association of Real Estate Brokers (QPAREB) and many industry partners, the construction of new buildings should take into account the installation of charging stations for electric vehicles, including multi-unit buildings such as condominiums and plexes. And this shift requires new regulations. To learn more, read the press release (in French).

Installing an electric charging station in a single-family home is relatively simple, but the issue is quite different when it comes to a condominium. Essentially, electric vehicle charging stations are problematic because of the increase in common expenses relating to the installation and layout of the premises, as well as issues associated with the power and cost of electricity. Thus, several buildings are not suited for such changes and will require work to provide space for charging stations for several – or all – residents.

But the issue is not yet fully resolved: for a syndicate to carry out improvements to a condominium owner's parking space, provided it is designated as a common area or a common area for restricted use, a majority vote of the condominium co-owners, as well as 75 per cent of the votes of all co-owners, is required. Not to mention the fact that most declarations of co-ownership do not address this issue.

What about the cost for existing buildings?

How much can an “EV-ready” parking space cost? For the new construction of a multi-unit building, it may be a few hundred dollars, but once the building is completed, it could be up to 50 times that amount.

Worse yet, in some cases, it may simply be impossible to make the necessary modifications to accommodate EV charging stations if they were not originally planned. This is understandably a headache for many owners.

What if moving to a new home became necessary in order to be able to charge your vehicle? This would certainly have an impact on the real estate market! Imagine the value that a home would lose, as future owners will also be looking for this convenience.