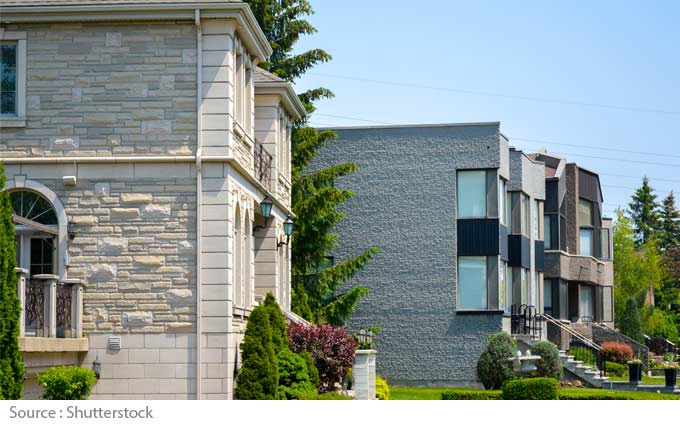 Here are the highlights for the first quarter of 2018:

Click here to see the main residential statistics for the province of Québec.