Continuing its momentum from the last few months, Québec’s real estate market was very active in October, as transactions jumped by 7 per cent compared to October of last year. These data come from the real estate brokers’ Centris® provincial database. 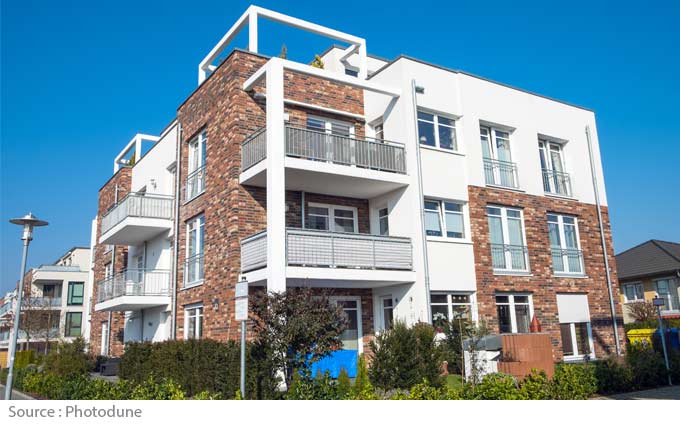 Condominiums posted the strongest growth, as sales of this property category increased by 16 per cent. Sales of single-family homes grew by 5 per cent, while sales of plexes increased by 2 per cent. 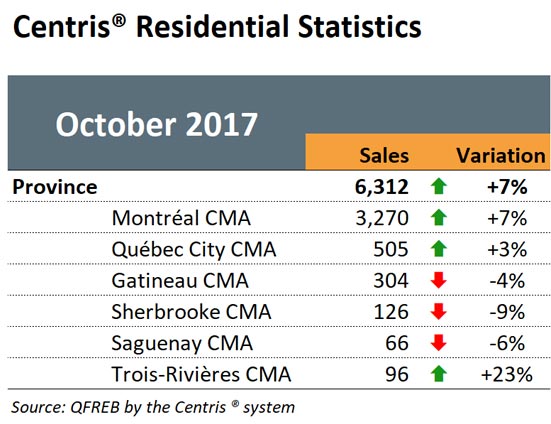 As for prices, the median price of single-family homes sold across Québec stood at $245,000 in October. This represents a 4 per cent increase compared to October 2016. The median price of condominiums increased by 3 per cent to reach $236,000.

Here is the median price of single-family homes in the province’s six CMAs in October 2017, as well as their variation as compared to October of last year:

Use of the HBP Drops in Québec