Based on the real estate brokers’ Centris® provincial database, sales of residential properties across Québec increased by 3 per cent in September 2017, compared to September of last year. 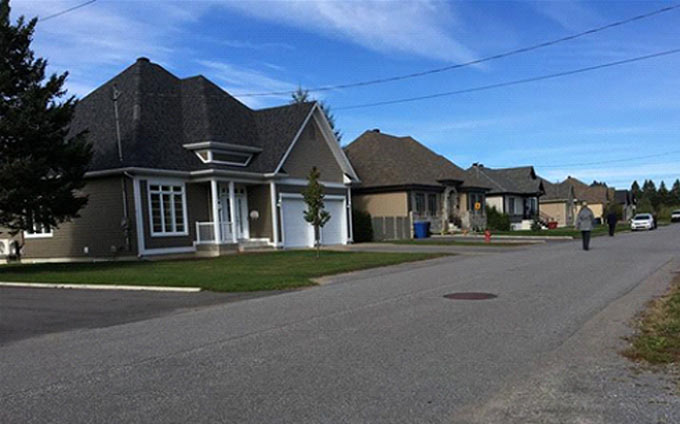 Among the province’s six Census Metropolitan Areas (CMAs), Trois-Rivières registered the largest sales increase, as transactions grew by 26 per cent compared to September of last year. Increases were also seen in the CMAs of Québec City (+12 per cent), Montréal (+6 per cent) and Saguenay (+5 per cent).

In contrast, sales decreased in the Sherbrooke (-7 per cent) and Gatineau (-4 per cent) CMAs. 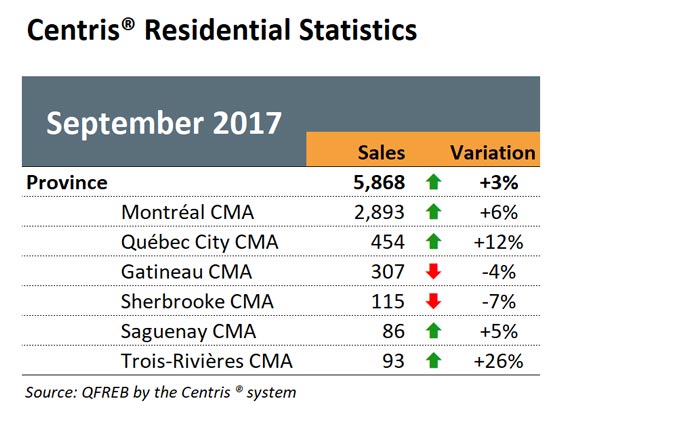 Median prices across the province increased for all three property categories: +3 per cent for single-family homes, +1 per cent for condominiums and +4 per cent for plexes.

Here is the median price of a single-family home in each of the province’s six CMAs in September 2017, as well as their variation as compared to September of last year

Use of the HBP Drops in Québec

The Environment as Your Main Buying Criteria