The federal government took the entire real estate community by surprise on October 3 by announcing a series of new measures affecting both the housing and mortgage markets. This tightening is designed to be preventative and aims to protect the financial security of Canadians, support the long-term stability of the housing market and improve the integrity and fairness of the tax system. The Québec Federation of Real Estate Boards (QFREB) recently a published a text in its Window on the Market publication that presents these measures and the expected impact that the tightening – the sixth in nine years – will have. Here are the highlights. 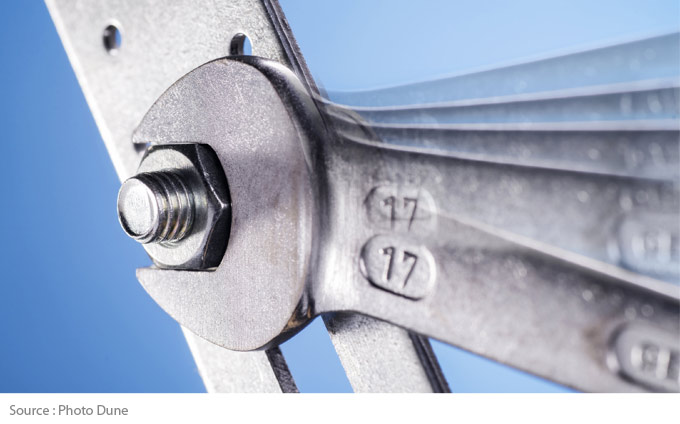 All high loan-to-value ratio mortgages (when the homebuyer makes a down payment of less than 20 per cent of the purchase price) must be insured by the CMHC or a private insurer. Since October 17, 2016, these loans must pass a “mortgage rate stress test”. For borrowers to qualify, this test requires that the gross debt service ratio be calculated using the five-year posted rate, and not the contractual mortgage rate.

Since in Canada, the usual practice of financial institutions is to offer significant rate discounts, the difference between the rate offered and the posted rate can often exceed two percentage points. For example, it is possible to presently obtain a five-year contract rate of about 2.40 per cent, while the Bank of Canada benchmark rate is currently set at 4.64 per cent. This difference can significantly impact the calculation of the maximum borrowing capacity.

Another way to look at the situation is that before October 17, our example household had to have an income of about $68,000 a year to qualify for a $360,000 mortgage. After October 17, only households earning about $86,000 would qualify.

In sum, the QFREB believes that the net result of mortgage rate stress tests will be to disqualify many potential homebuyers as well as significantly reduce the purchasing power of households since they will not be able to borrow as much as they did before. They will then have to choose between delaying their purchase or buying a home of less value.

Risk sharing between lenders and mortgage insurers: toward an increase of mortgage rates

The federal government also launched a consultation process on October 21 regarding risk sharing between lenders and insurers for government-backed insured mortgages. This would require mortgage lenders to bear a portion of the losses on insured mortgages that default.

Although the QFREB considers this to be an excellent initiative, it must be understood that no matter the form that this risk sharing will take, it will necessarily increase mortgage rates since lenders will have to actively manage the risk of loss.

Given the impact of these changes, the QFREB anticipates a short- and mid-term slowdown of Québec’s real estate market. Accordingly, it will significantly revise downwards its 2017 forecasts.

Read the full text of the Word from the Economist, published by the Québec Federation of Real Estate Boards, for all the details.