Condo Oversupply: The Situation is Improving!

According to the Québec Federation of Real Estate Boards (QFREB), although current market conditions for condominiums still show an oversupply, several indicators demonstrate an improvement on the resale market. In its most recent study, the QFREB provides an update on the supply of condominiums on the resale market in the metropolitan areas of Gatineau, Montréal and Québec City. 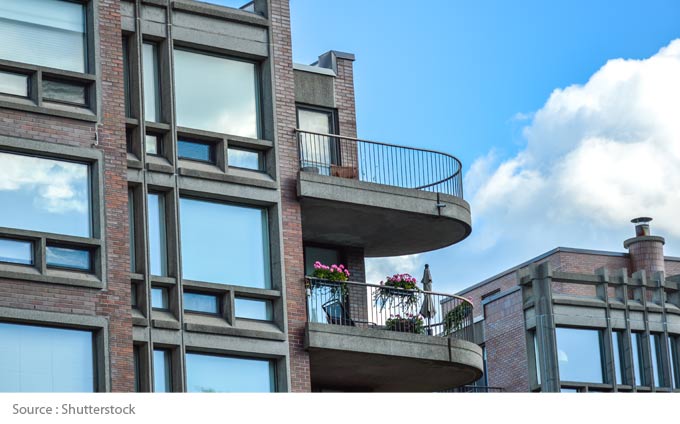 Active Listings: An End to the Upward Trend

Still No Upward Pressure on Prices

For all the details, read the study published by the Québec Federation of Real Estate Boards.