Home Sales Jumped by 13 Per Cent in October

Québec's real estate market continued to grow in the month of October. Statistics from the real estate brokers' Centris provincial database show that 7,053 sales were concluded in the province of Québec in October 2018, a 13 per cent increase compared to October of last year. 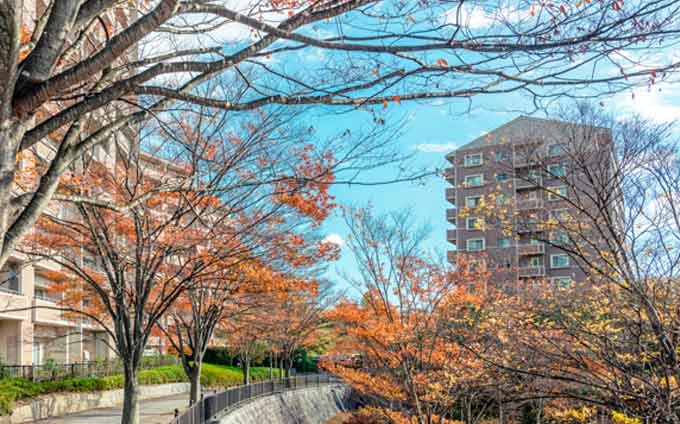 While all three property categories registered an increase in sales in October, condominiums led the way once again with a 20 per cent rise in transactions. Sales of single-family homes increased by 10 per cent and sales of plexes (2 to 5 dwellings) rose by 9 per cent.

Geographically, the largest increases in sales were in the Gatineau and Saguenay Census Metropolitan Areas (CMAs), as both of these areas posted a 29 per cent increase. The Sherbrooke CMA followed closely with a 26 per cent jump in sales. Sales in the Québec City CMA rose by 13 per cent, while sales in the Montréal CMA grew by 11 per cent. Trois-Rivières was the only CMA to register a decrease in sales in October (-11 per cent). 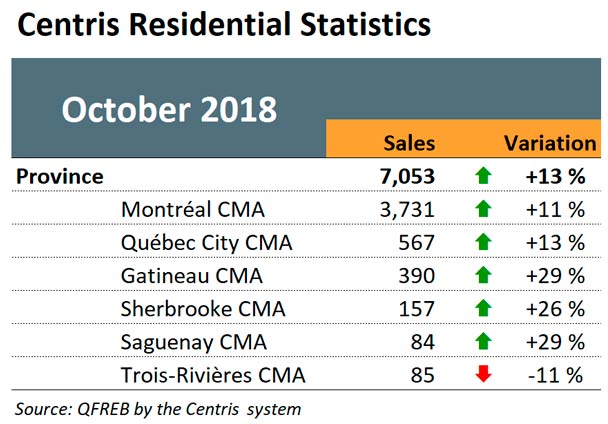 Here is the median price of single-family homes in the province's six CMAs in October, as well as their variation as compared to October of last year:

Setting the Right Price for an Effective Sale