How Is the Market Doing Outside of Metropolitan Areas?

The past year was marked by a notable slowdown in market activity. There were 87,204 residential sales across the province in 2022, a 20 per cent drop in sales from the previous year. In the fourth quarter of 2022, the trend is finally catching up with that of the agglomerations outside the CMAs. 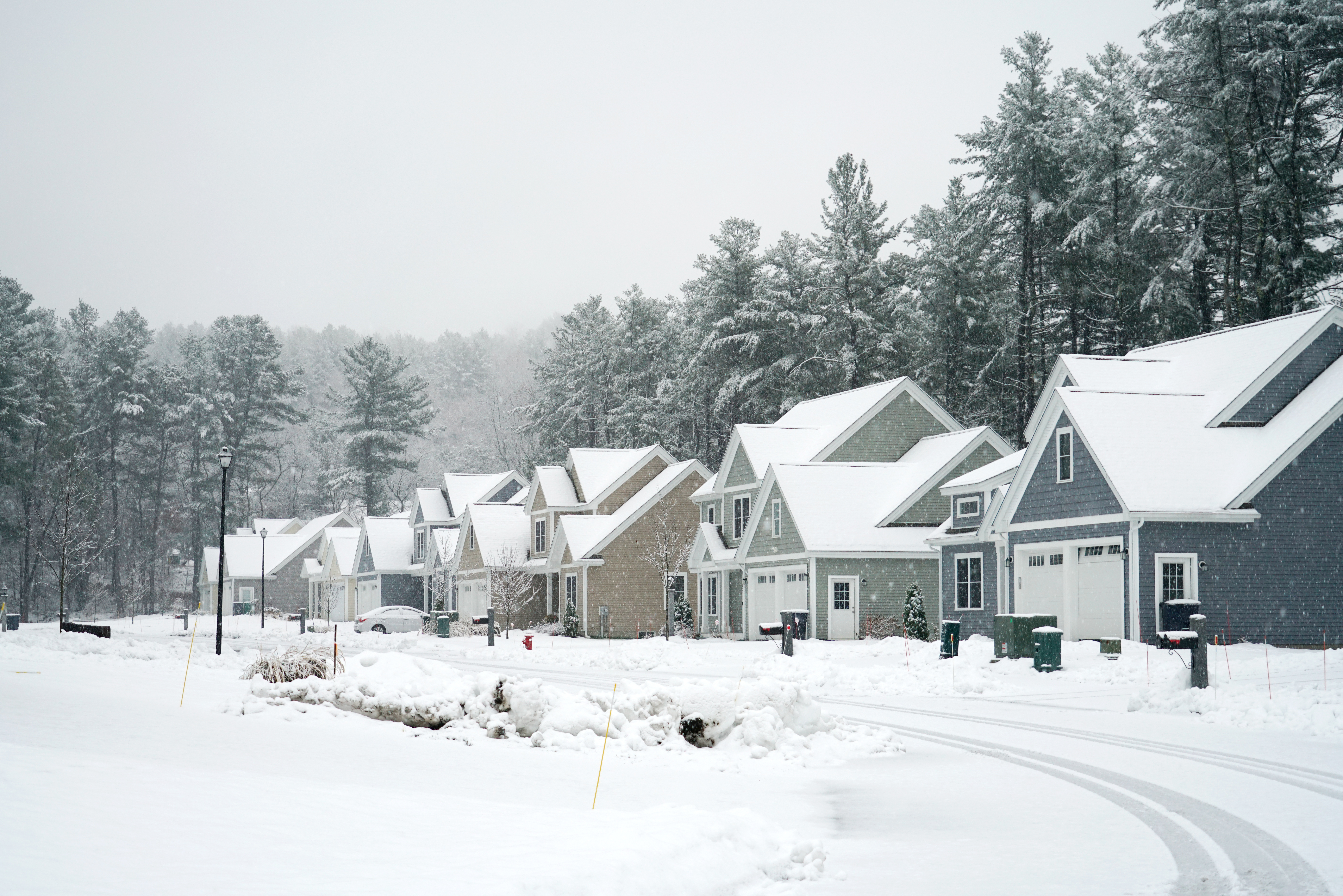 Urban centres outside of metropolitan areas recorded 2,444 sales in the fourth quarter of 2022, down -26 per cent from the same period last year. This downward trend was driven by some markets that experienced a larger decline. This was the case in :

Other localities experienced a smaller than average decline:

For single-family homes, the decline in sales was -22 per cent in the fourth quarter of 2022 compared to the same period a year ago and -35 per cent for condominiums.

Active listings in urban centres outside of metropolitan areas increased by +28 per cent compared to the same quarter last year. This increase was driven by condominiums, where listings rose by +52 per cent.

Single-family homes also saw an increase in the accumulation of properties available for sale on the market, with a +31 per cent change. The number of months required to clear the inventory is up to 3.7 months (all categories combined).

This upward trend is driven by certain markets that have experienced stronger growth:

Other localities experienced a smaller than average increase. These included Saint-Hyacinthe (+13 per cent), Salaberry-de-Valleyfield (+14 per cent) and Shawinigan (+7 per cent).

For more detailed statistics on each of Quebec’s regions, read the QPAREB Barometers and visit https://apciq.ca/en/real-estate-market/

Quebec Closes the Year with the Market Moving Towards Balance
What Are the Buying and Selling Intentions in Quebec City?
Prices Are Holding Up in the Face of a Drop in Sales