Sales of residential properties fell by 3 per cent in the province of Québec in April, the first drop since the start of 2017. 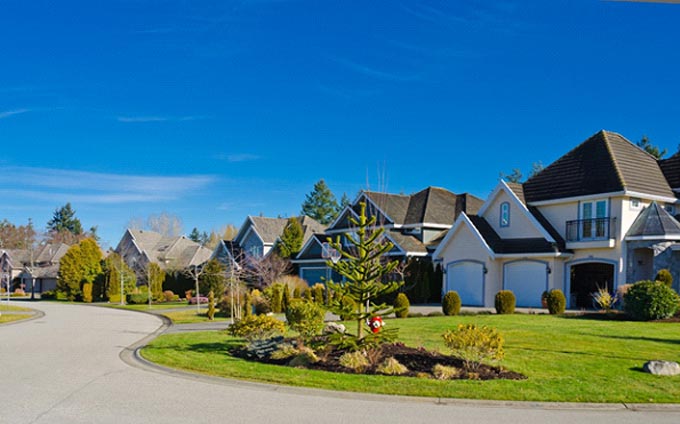 In terms of median price across the province, that of single-family homes increased by 6 per cent, that of condominiums rose by 2 per cent and that of plexes grew by 1 per cent.

Finally, here is the median price of single-family homes in all 6 of the province’s CMAs, along with the change as compared to April of last year: 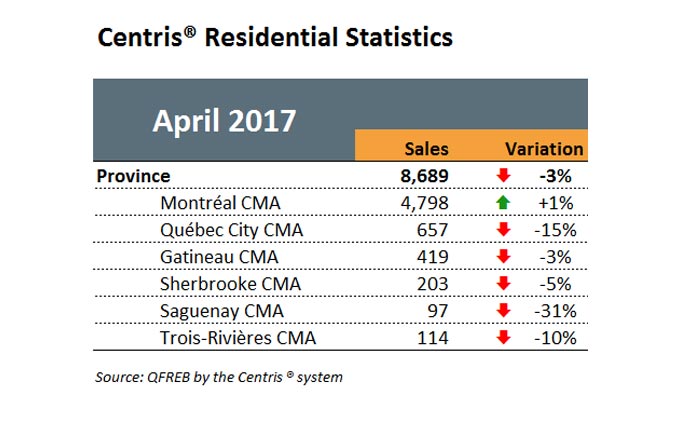