It is still possible to buy a house for less than $100,000 in Québec. In its most recent edition of the Word From the Economist, the Québec Federation of Real Estate Boards (QFREB) looks at the most expensive and most affordable area in 2017. 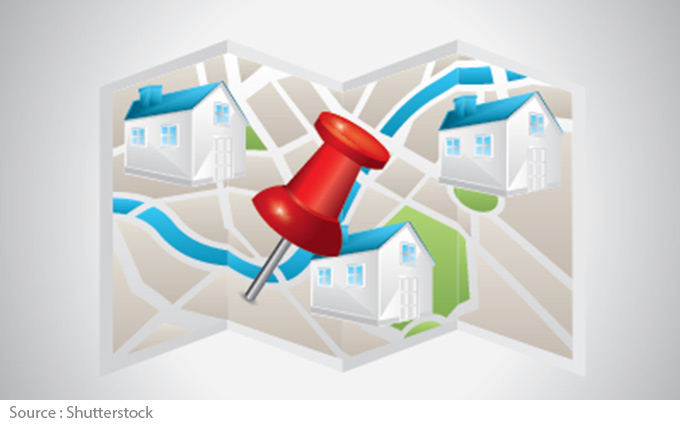 Despite the fact that single-family home prices are increasing across Québec, many areas are still relatively affordable. This is particularly the case in the City of Thetford Mines, which had the lowest median price for single-family homes in 2017, meaning that half the homes sold for less than $97,750.

In contrast, the ten areas with the highest median price of single-family homes are all located on the Island of Montréal, almost exclusively in central neighbourhoods.

As for the most expensive areas for condominiums, the 10 areas with the highest median price are very similar to those of single-family homes, in that almost all are in central neighbourhoods on the Island of Montréal.

Read the Word From the Economist to learn more about the overall portrait of the province’s real estate market in 2017.

The Largest Increases in 2017

Buying a Home Using the HBP