What Are the Buying and Selling Intentions in Quebec City?

The Fonds immobilier de solidarité FTQ, the Société d’habitation du Quebec, the Quebec Professional Association of Real Estate Brokers (QPAREB) and the Housing Department of the City of Montreal recently hired Léger to conduct a survey of the residential real estate sector in Quebec.

In this article, you will discover the results of this survey conducted in the fall of 2022. The survey addressed issues such as buying and selling intentions over the next five years, the environmental impact of housing and the impact of remote work on the residential choices of Quebec City residents. 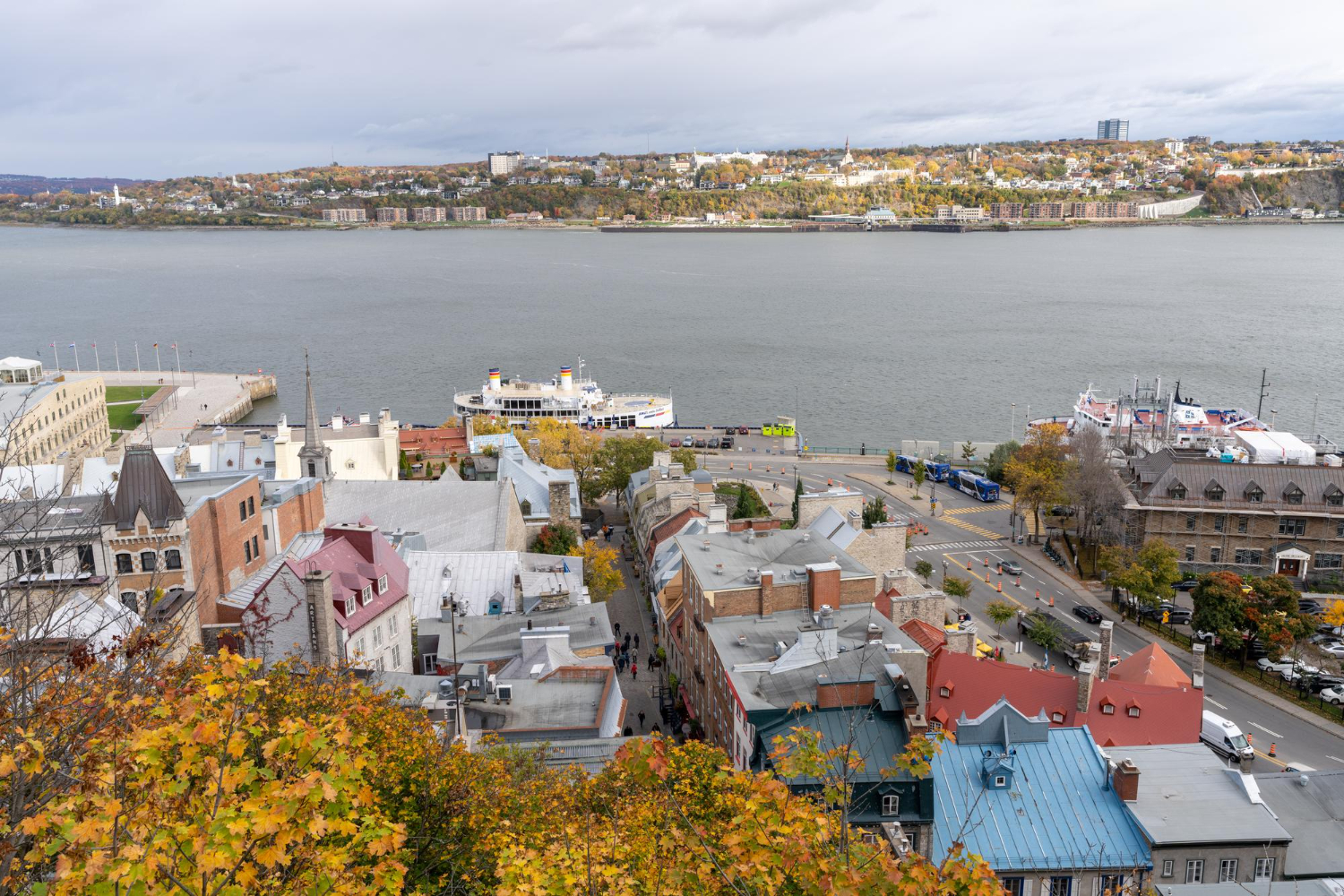 According to Charles Brant, Director of the QPAREB’s Market Analysis Department, sales decreased by only 9 per cent in the Quebec City area, compared to 17 per cent for the province as a whole, for the period from January to October 2022: “Such vitality in a context of sharply rising interest rates can be explained by the excellent financial capacity of households, including the most recent ones, combined with the desire to become homeowners for 48 per cent of respondents, a significant increase compared to 2021,” he explains.

Moreover, the survey reveals that most future buyers would be able to raise the necessary down payment in less than a year. Indeed, they would have an easier time obtaining a mortgage loan, despite a down payment that is often less than 10 per cent of the cost of the home.

In addition, 58 per cent of renters in the Quebec City CMA intend to move in the next five years, compared with 50 per cent for the province as a whole. In addition, 54 per cent of households would stay at the same address for three years or less, which confirms a high level of mobility in the vicinity of the capital.

When asked about the amount of information available to judge the environmental impact of a building, 60 per cent of homeowners and 72 per cent of renters said they do not have enough information to make an informed decision.

In addition, homeowners and future buyers would be less likely to pay a premium for a green home. However, 55 per cent of renters would accept a higher rent if it were combined with other savings.

In the Greater Quebec City area - as in the rest of the province - owners and tenants consider energy performance to be the primary criterion for evaluating the environmental impact of a building. The quality of materials and a location that encourages active transportation were then identified by owners, and vice versa for tenants.

According to Martin Raymond, Senior Vice-President of Real Estate Investments at the Fonds immobilier de solidarité FTQ, the survey confirms that the public needs more information to make better decisions, in relation to the environment, in their process of buying or renting a home.

3. The Impact of Remote Work

While 42 per cent of respondents reported remote working since the start of the pandemic, the Quebec City area has the most people taking advantage of this new approach to work. In fact, 90 per cent of them perceive the situation favourably because of the reduction in commuting time, in 87 per cent of cases, as well as the monthly savings averaging $118.

In addition, 41 per cent of homeowners and future homebuyers say that remote work will affect their next choice of home, including the possibility of moving to a lower cost of living area.

4. The Importance of Soundproofing

The 2022 edition of this survey included the addition of a new criterion for selecting homes and condominiums: soundproofing. This element ranks first in the choice of a unit, both for tenants and future condominium owners, before access to a balcony or the presence of an adequate ventilation system. For future homebuyers, this criterion comes in second place, just after an outdoor courtyard.

Want to stay on top of the real estate market near Quebec City? Consult the QPAREB’s barometers and detailed monthly statistics. Sales, listings and median prices: it’s everything you need to make your project a reality.