In a humid climate such as ours, mould is a situation that every homeowner will face at some point in time.These microscopic fungi grow on damp materials that contain nutrients, such as cardboard, where they release spores that pose serious health risks if they are breathed in in large amounts.

In a home, mould appears as black, brown or green spots that give off an earthy or musty smell. In some cases, mould is hidden behind walls. Its presence then manifests itself as runoff, warping or degradation - in short, signs of water infiltration.

Excessive humidity and a lack of ventilation create an environment that is conducive to the proliferation of mould. Mould can be found almost everywhere, but is most commonly found in basements, bathrooms, walls, ceilings, window sills and ductwork. It most often grows on wood, paper, plaster and carpets. 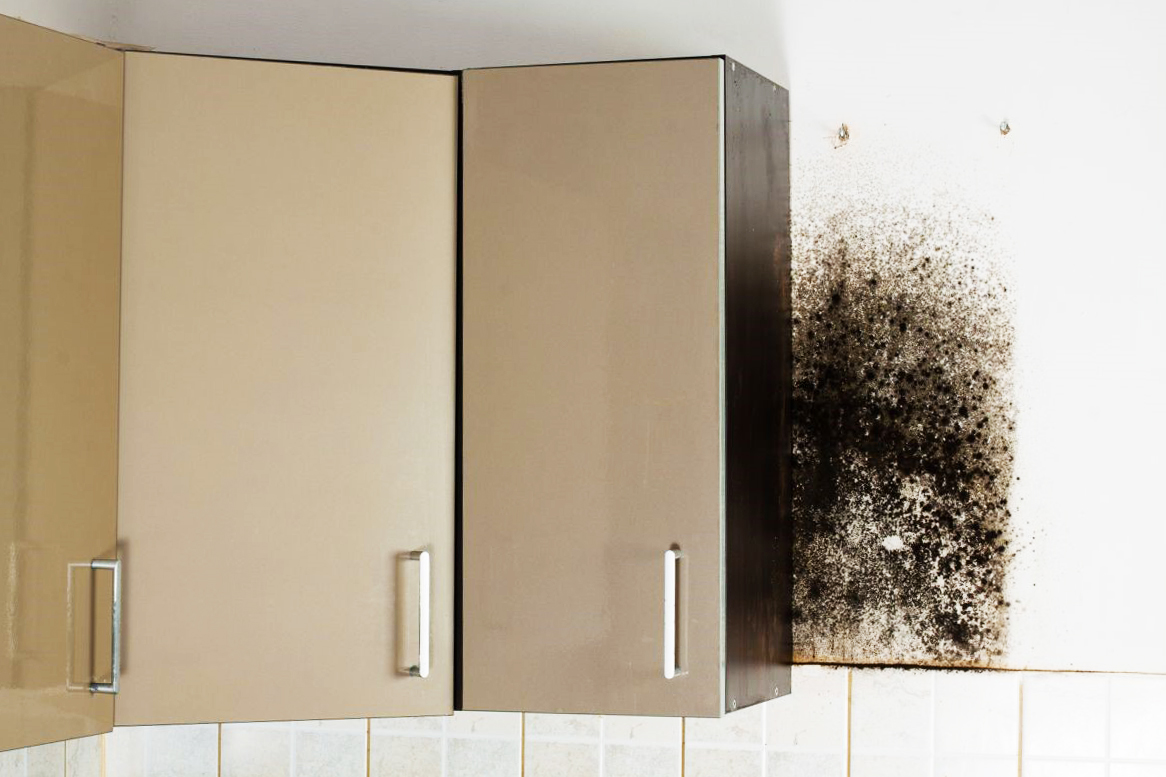 By avoiding a humidity level above 50% in a room, you will prevent the growth of mould. Here are some other simple steps you can take: