Can the Canadian Recession Predicted for 2023 Be Avoided?

Will Canada face a severe recession in 2023? That’s the question National Bank economist Daren King tried to answer at the Fenêtre sur le Marché Immobilier event on December 13, 2022. In this article, you will discover Canada's economic outlook, including the real estate forecasts, which were unveiled at this conference organized by the Quebec Professional Association of Real Estate Brokers (QPAREB) in partnership with Centris. 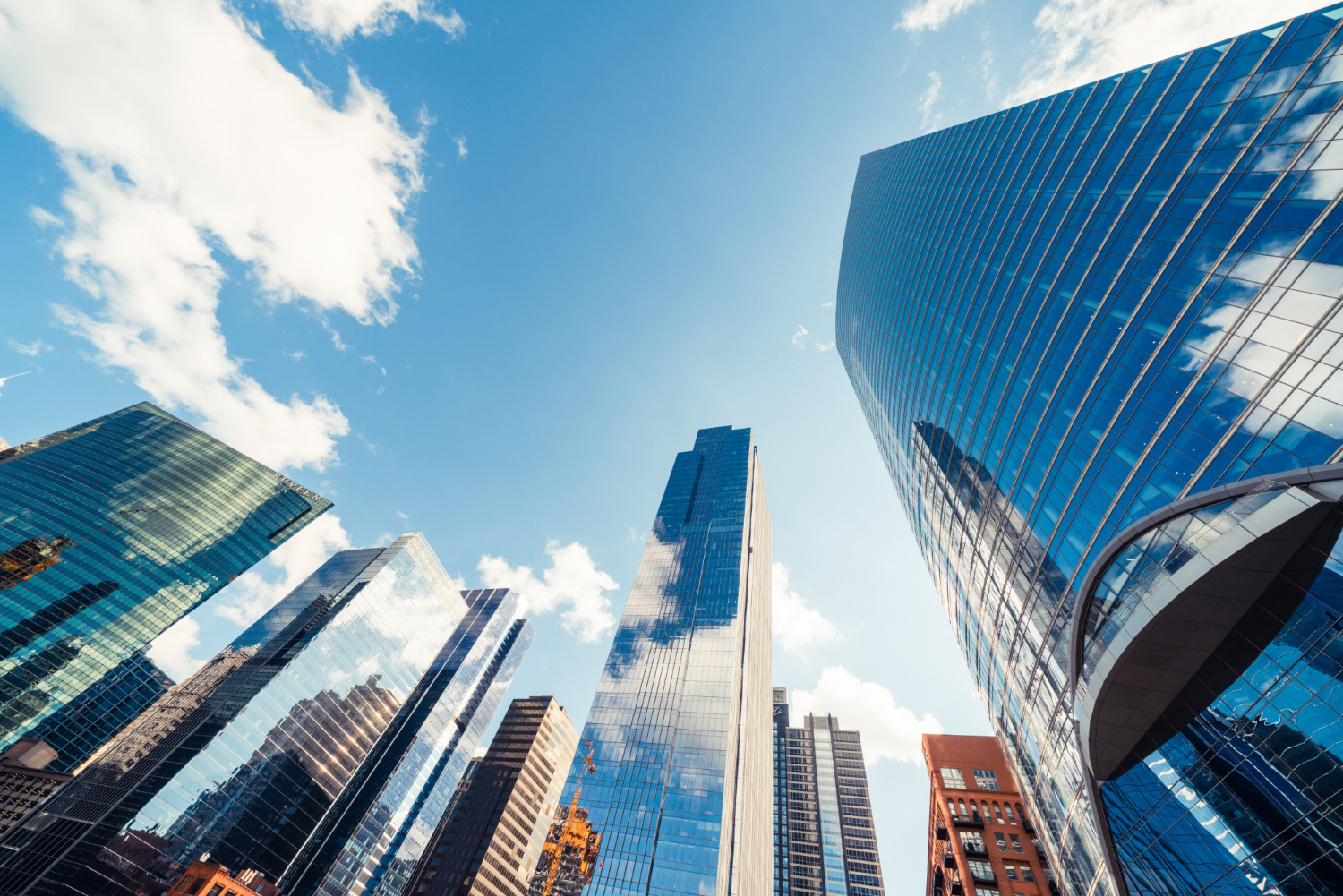 1. The Impact of Inflation and Interest Rates on Economic Conditions

According to Daren King, inflation has been on the rise around the world over the past year, a situation that is of concern to all central banks. By the end of 2022, inflation had risen to 8 per cent and the policy rate had reached 4.25 per cent.

That being said, the National Bank’s experts believe that a recession can still be avoided, despite the high probability. In fact, everything will depend on how well the Bank of Canada controls inflation. Thus, we could see a reduction in interest rates over the next year to around 3 per cent by mid-2024. However, a slowdown seems inevitable: the Canadian economy could therefore stagnate in the months to come, resulting in a slight increase in the unemployment rate.

According to Daren King, Canadian inflation has been decreasing over the past three months, which is a positive sign for the Bank of Canada who wants to reduce it to the 1 to 3 per cent range.

By raising interest rates, the Bank of Canada has attempted to impact demand-side factors to limit consumption and investment in order to calm the economy. However, 50 per cent of the recent inflation is believed to be supply-side. The easing of global supply chains and lower container prices should nevertheless ease inflation and bring a pause in interest rate increases.

In the context described above, the slowdown in the private job market is good news. This change will reduce the upward pressure on wages and therefore have a longer-term impact on inflation. In fact, many small and medium-sized businesses are considering a hiring freeze in the coming months.

In Quebec, however, the labour shortage seems to be here to stay. A true structural challenge, this situation can be attributed to the aging of the population, numerous retirements, a lack of workers, as well as a less aggressive immigration policy than elsewhere in the country. In addition, Quebec’s unemployment rate reached a record low of 3.8 per cent at the end of 2022, but it could rise slightly in the coming months.

Another interesting factor to consider in the real estate market is demographics. According to Daren King, population growth is a real driver for the Canadian economy and increases the pool of potential buyers. As an indication, the record increase observed during the second quarter of 2022 is comparable to that observed when the province of Newfoundland was added to Canada in the 1950s!

In the medium and long term, Canada’s population growth could continue - mainly due to immigration - despite an aging population. However, the Quebec forecast would be slightly different, given the provincial immigration policy.

5. The Financial Health of Households

According to the National Bank, the COVID-19 pandemic has encouraged Canadians to save more. In Quebec, the savings rate was close to 10 per cent, which is double that of the rest of the country. The result? Quebecers appear to have better excess savings than Canadian households and would be better able to cope with the economic downturn. On the other hand, Quebecers’ debt-to-income ratio is 156 per cent compared to 190 per cent for the country as a whole.

The situation with respect to mortgage arrears of 90 days or more also remains favourable. According to Daren King, Quebec’s statistics have fallen below the national average since February 2022.

The real estate market, meanwhile, has fallen sharply towards the end of 2022, bringing it back to a situation similar to that seen in 2018 and 2019; this is representative of the historical average for Canada as a whole. According to the National Bank, the most recent data is encouraging and shows some stabilization.

What’s more, the supply side of the housing market - the number of new listings - has not increased significantly in recent months. Buyers and sellers are therefore waiting to see how interest rates and property prices evolve.

All in all, the real estate market remains favourable for sellers - despite a slowdown in demand. One very unique feature is that about 25 per cent of homeowners cancelled their listing in the last quarter of 2022. In other words, Canadians can wait for the best conditions to close a real estate deal.

At the same time, rising property prices and interest rates have resulted in Canadians taking on more debt. The result? Consumers’ ability to borrow has decreased. According to the National Bank, one in four homebuyers estimate that their mortgage costs them more than 25 per cent of their income, a proportion that will most likely continue to grow.

As for the outlook for new homes, Daren King says that housing starts will remain strong, despite an economic slowdown. In fact, he believes there will be about 200,000 new projects across Canada over the next two years. These will mainly target rental units and condominiums, but very few single-family homes.

To follow the evolution of Quebec’s real estate market, consult the QPAREB’s barometers and detailed monthly statistics. You will have all the tools you need to make an informed decision.